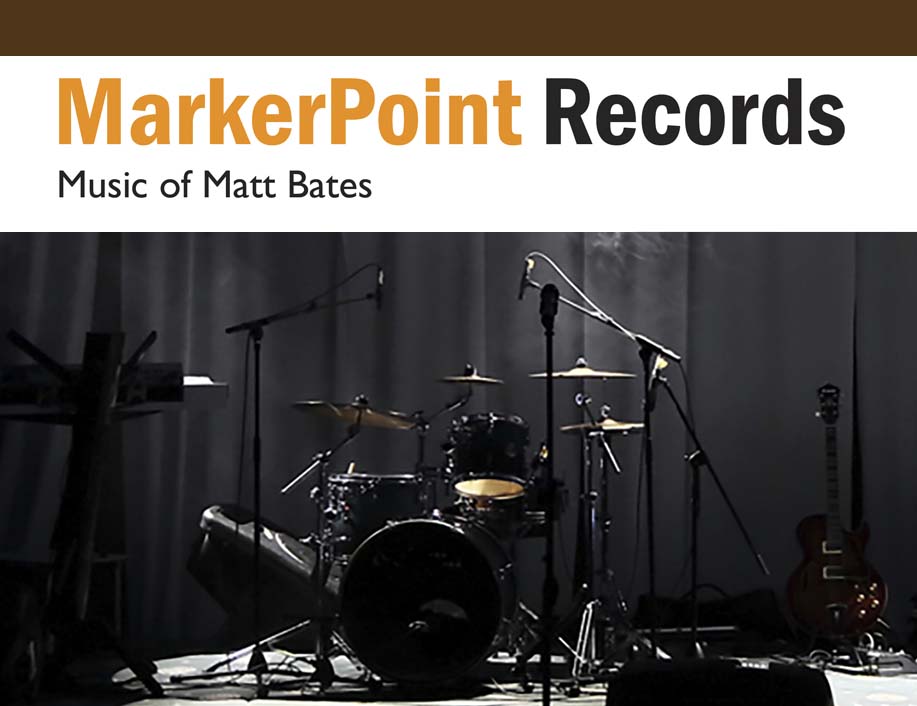 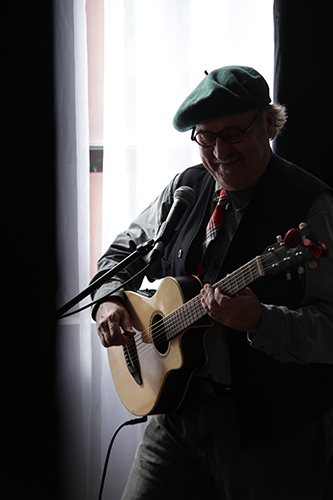 Matt Bates plays his original songs as a solo act at farmers markets, restaurant venues and festivals in southern Ontario. His is a singer-songwriter style with a principal radio category of adult contemporary. Matt’s songs are about relationships, personal enlightenment and the complex world in which we live. He sings and plays guitar and piano.

As a songwriter Matt has been influenced by many genre’s; Jazz standards for their complex harmonic motion and tension filled melodies, 60’s Pop for breaking free from typical chord progressions and accentuation of bass and beat, Electronica and Ambient music for its ability to create space, and Country for emotions worn on your sleeve.

Matt has lived in Toronto most of his life before moving to his new home in the country north of Orangeville, Ontario.

Matt writes his music for environmentalists, eco-tourists, aging and reborn hippies, culture travellers, veg-vegan proponents, animal activists, conservation proponents, anti-war activists, feed the world workers, sustainable technology developers and adherents, off-the-grid-ers… Music to save the world by! Matt is judicious about writing lyrics that stay within the bounds of his audience`s values.

Matt is represented by his own label, MarkerPoint Records. 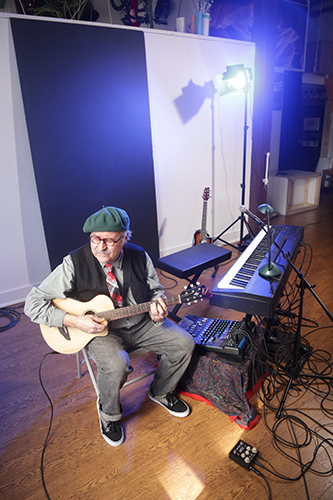 “Thanks for telling the truth, man”, at the Elephant’s Nest Pub in Chatham, ON